September is for most of us, the end of the summer show season and well, that can mean one thing, Overstone Park opens its gates to one of the biggest Volkswagen shows on the UK calendar; Edition 38. This was the first year in a few that I didn't attend the entire weekend. Just arriving late Saturday evening, I could already tell I had missed a lot of goings on that afternoon. Still with the distant sounds of "Rev It" and "Send It", this year in the campsite nothing had really changed. Honestly I hadn't even come for the show this year, the last few years the show has been a bit stale, with the same old going on each year, tightly parked cars in rows it just hasn't felt the same as a good 5 years back. I was here purely to see friends I haven't seen in while and catch up. As usual though, some of the cars that attended this year were outstanding. As always the Edition Show has a big European following and they come over in there numbers. Was cool to see cars that came to out event. The Belgian Chapter, a few weeks ago make the trip this side of the Channel. What was a nice Sunday afternoon with hardly a cloud in sight till 5pm it was a pleasant and chilled atmosphere... 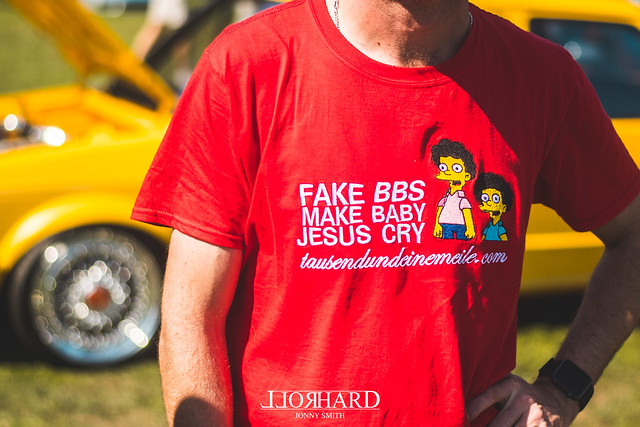